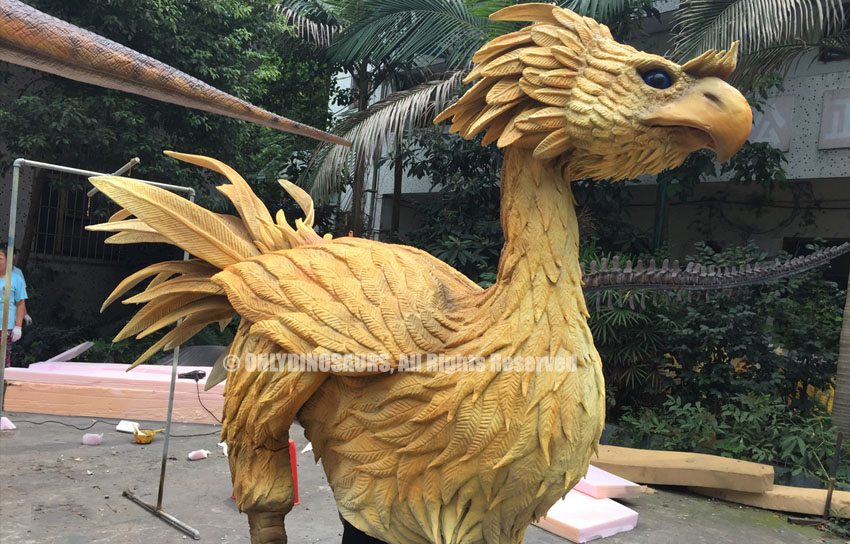 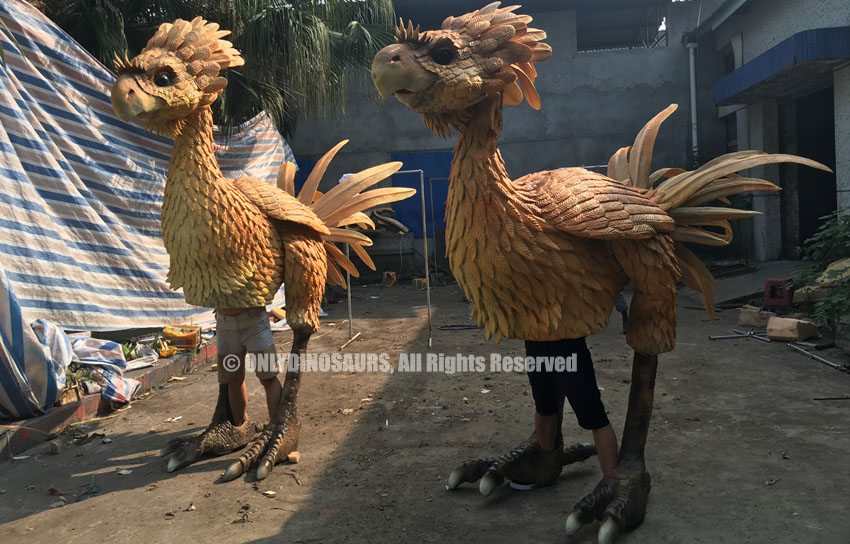 It spend 45 days to produce the four chocobo suits. The feathers was hard to create. Our sculptors used knives to curve feathers’ shape inch by inch. The compact feathers cost one month to be made! Finally, our British client was satisfied about all chocobo suits and was delivered to Britain for latest FINAL FANTASY LAUNCH EVENT, EGX 2016. 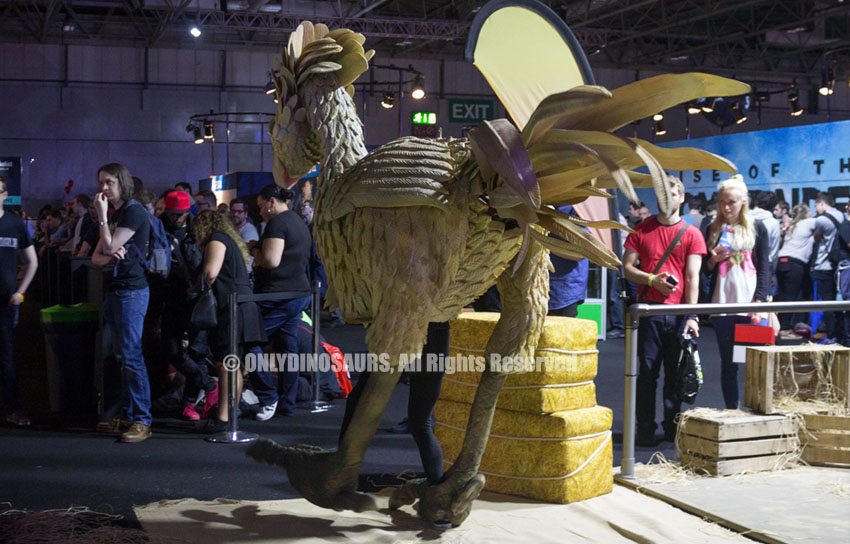 CHOCOBO is about the race from Final Fantasy, for the game series playing the character Chocobo. The Chocobo is a mythological species from the Final Fantasy role playing video game produced by Square and Square Enix (since 2003). The character is a flightless bird, with a similarity to casuariiformes and ratites, be able of being ridden and otherwise used by game players. Chocobos first shown in Final Fantasy II and have been display in almost all subsequent Final Fantasy specific scenes, as well as making cameo show in numerous other games.